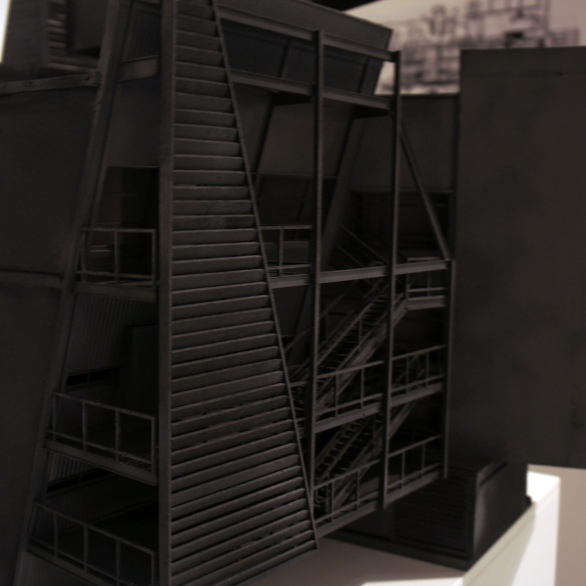 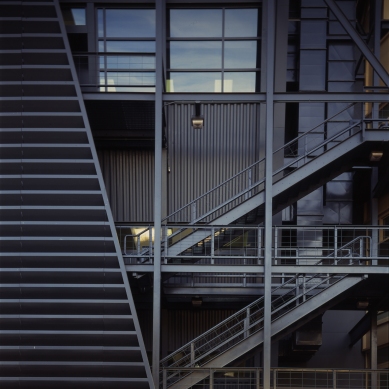 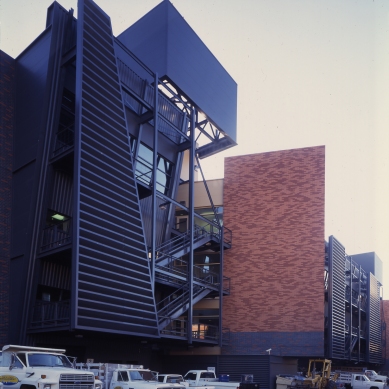 I was brought into Jones; Partners: Architecture after Wes Jones had been invited to MOCA’s exhibition, “A New Sculpturalism”, which examined the work of thirty-eight major and emerging practices in contemporary Los Angeles architecture of the past twenty-five years. The project was to build a physical model of UCLA’sChiller Plant. The materials used where foam core, basswood, card stock, plaster, and plastic beams. This was more of a traditional way of model making compared to the rest of the exhibition submittals, which were mostly 3D printed.

“What unites this group of architects is not a drive towards a singular aesthetic, style or form but rather a relentless commitment to asking essential questions and challenging the very notion of what architecture is and can be. Their work is a distinguished by innovative design, inventive use of materials, and a bold visual vocabulary. Many have deep roots in Southern California, while others have been drawn here from around the world by the magnetic lure of an un-constrained creative environment. Most have strong affiliations with the Southern California Institute of Architecture and Urban Design at the University of California, Los Angeles, and the University of Southern California department of Architecture. Among the earlier generation of represented architects are Frank Gehry, Thom Mayne, and Eric Owen Moss, from whose practices have emerged younger generations of architects, a number of whom are included in the exhibition.”